PAPERS READ FOR BARTIN AT OUR WORKPLACES

Our members read a statement in our workplaces for the mine workers who lost their lives in the work murder in Bartın.

Our members from our offices in Edirne, Tekirdağ, Istanbul, Manisa and Bursa raised their voices for Bartın!

DEATH WHILE WORKING IS NOT THE FATE OF WORKERS!

We are grieving the loss of 41 mine workers as a result of the explosion that took place in the Turkish Hard Coal Institution (TTK) Amasra Institution in the Amasra district of Bartın, on Friday, October 14th.

We share the pain of the families, friends and loved ones of our 41 brothers who lost their lives, and wish a speedy recovery to our injured brothers.

We are sorry and angry!
The mines once again became the scene of a massacre that left us all mourning.
We are sorry for the loss of our working brothers, we are angry that measures are not taken.

Soma, Ermenek, Kilimli, Elbistan, Küre, Şırnak, Karaman, Mustafakemalpaşa, Şarvan, Kozlu, Bursa, we have buried hundreds of mine workers in the last 20 years. After every bitter news from the mines, it was said, “Nothing will be the same as before.” After every massacre, we heard the words “Necessary measures will be taken”. But measures were not taken and workers continued to die.

In 2013, the person responsible for the deaths of 8 workers in Zonguldak/Kozlu was appointed as the General Manager of the Turkish Hard Coal Institution.

Then we ask. Is destiny’s plan valid only in Turkey? If fate, why only the fate of workers in our country? Are there any mines in other countries? While the fatal rate of work accident is the fate of 2 of a hundred thousand mine workers in Germany and England, 43 of a hundred thousand workers die while working in Turkey. According to International Labor Organization data, Turkey has one of the highest death rates in the mining industry. We are the leader in Europe in the rate of fatal occupational accidents in mines. Does what they call destiny’s plan only apply to the working class of Turkey?

You can’t make dying while working the norm in this country. You cannot make it the fate of workers to die in the jobs we go to live. We workers know that these deaths can be prevented. Our Confederation has been explaining the ways to prevent deaths for years, preparing reports and forwarding them to the relevant ministries. We ask: Why are these solutions not being implemented? Why are the precautions ordered by reason and science not taken?

But this is not how it goes. Dying while working cannot be the fate of workers. There are certain ways to stop deaths in all business lines, especially in mining. It is essential to take the necessary precautions in the light of reason and science.

We repeat once again the measures that DİSK has expressed for years:

An independent institutional structure should be established with the participation of trade unions, universities, professional chambers and unions in the field of occupational health and safety.

In workplaces, the control of the worker is the most effective control. Organized workers should be able to produce quick and effective responses to negativities in the workplace. For this reason, barriers to union rights, particularly the right of workers to be unionized, to choose their union, and to strike, should be removed.

One way to prevent deaths is to hold accountable. Murders are encouraged when those responsible for the deaths of workers are not held accountable, when they go around waving their arms like today, and when they continue to receive tenders and promotions.

We hereby declare that; We will follow the massacre in Bartın and mobilize to bring those responsible to account. We will strive with all our might for a work life worthy of human dignity.

Friends; let’s know the threat: we are faced with an order that has no regrets about spilling more blood in order to make more profit. This order is a threat to our bread, our vaccine, our rights as well as our lives.

The only remedy against labor to death is the union of the workers. The solution is struggle, solidarity.

We don’t want to die while working! 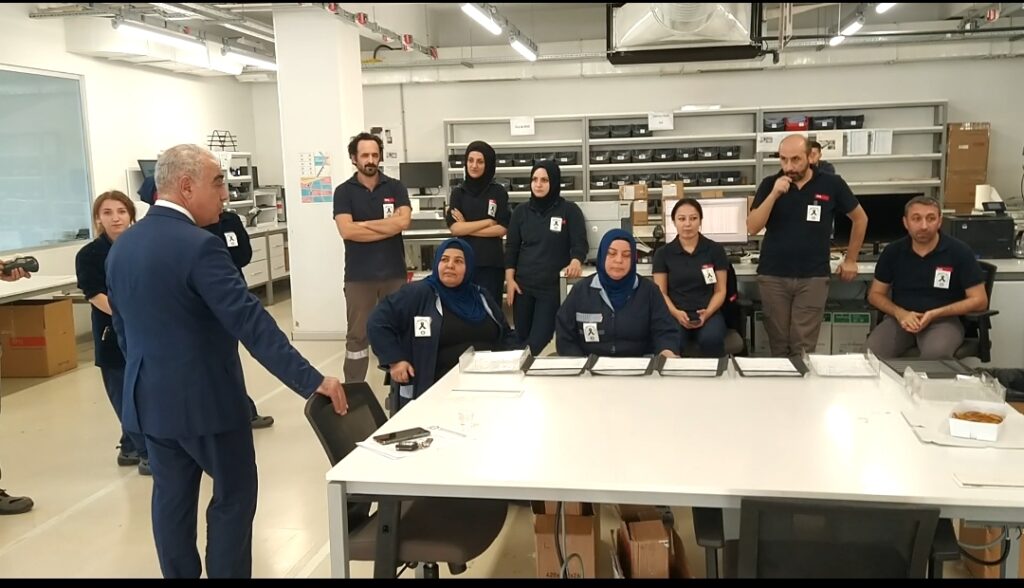 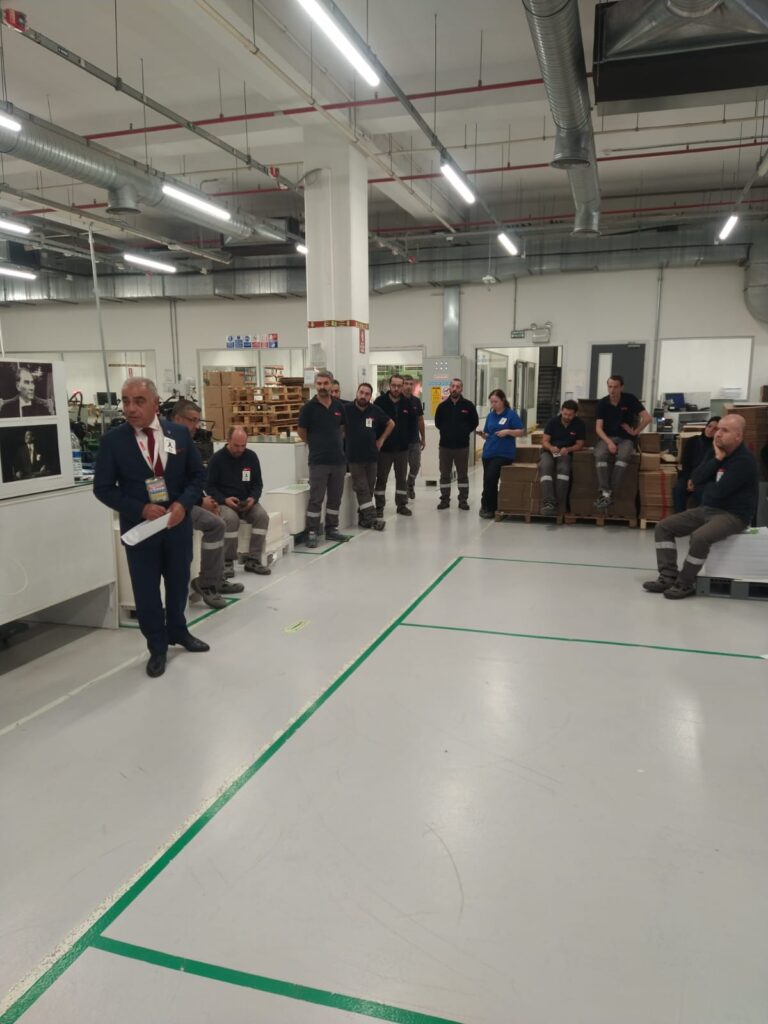 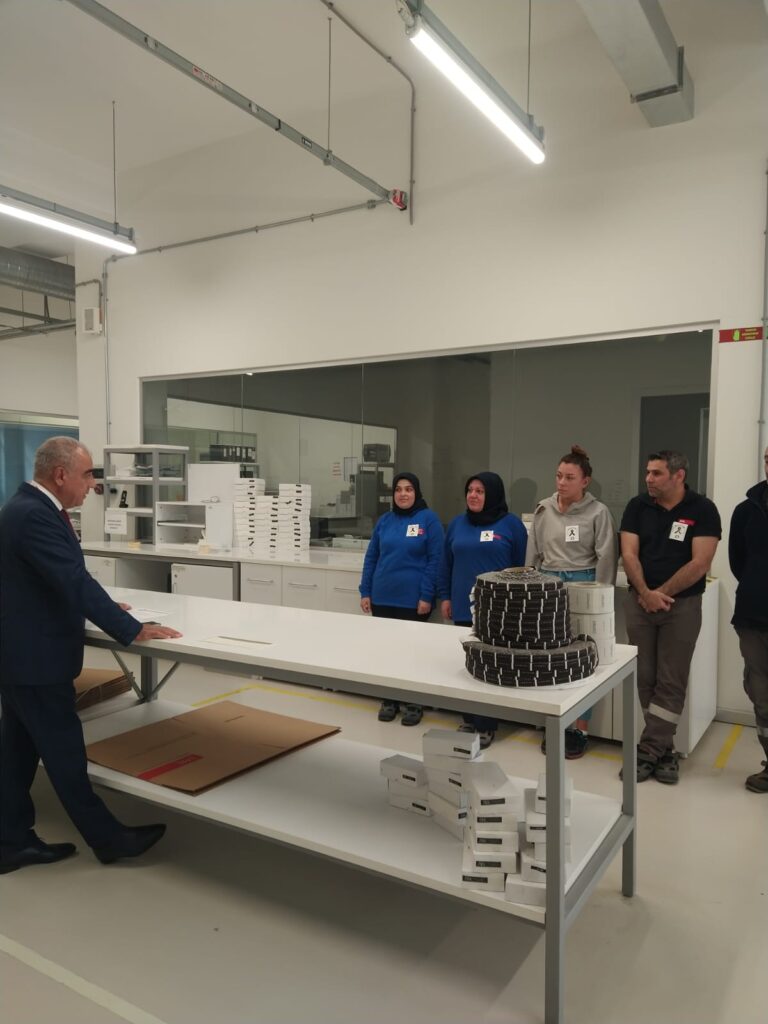 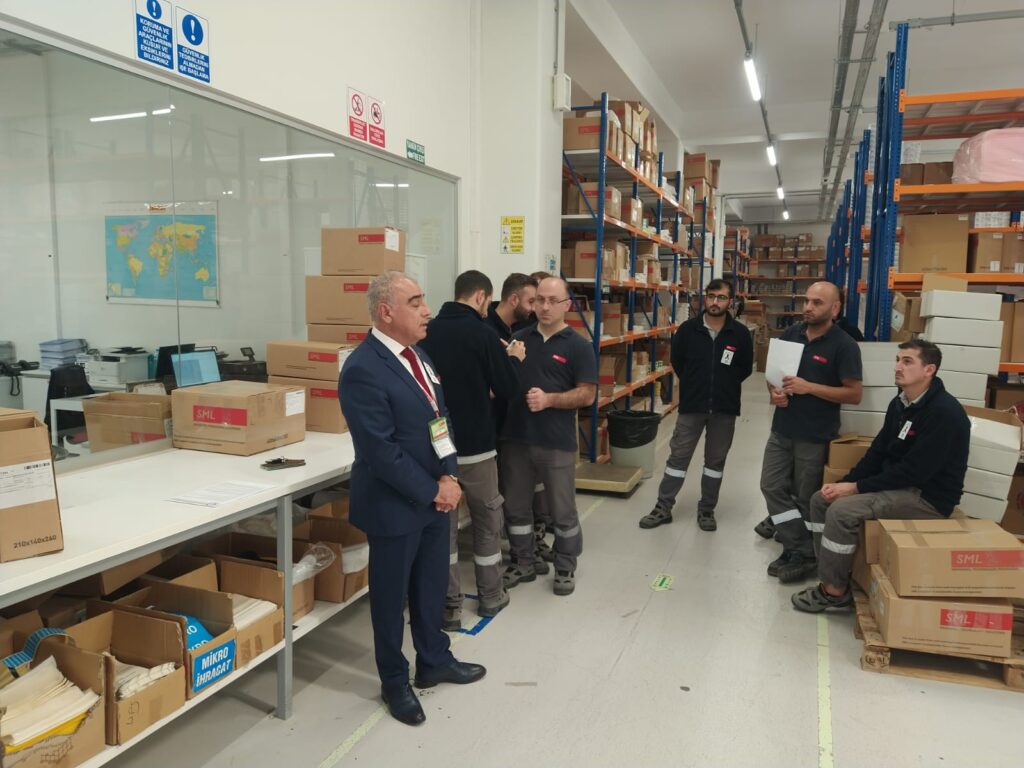 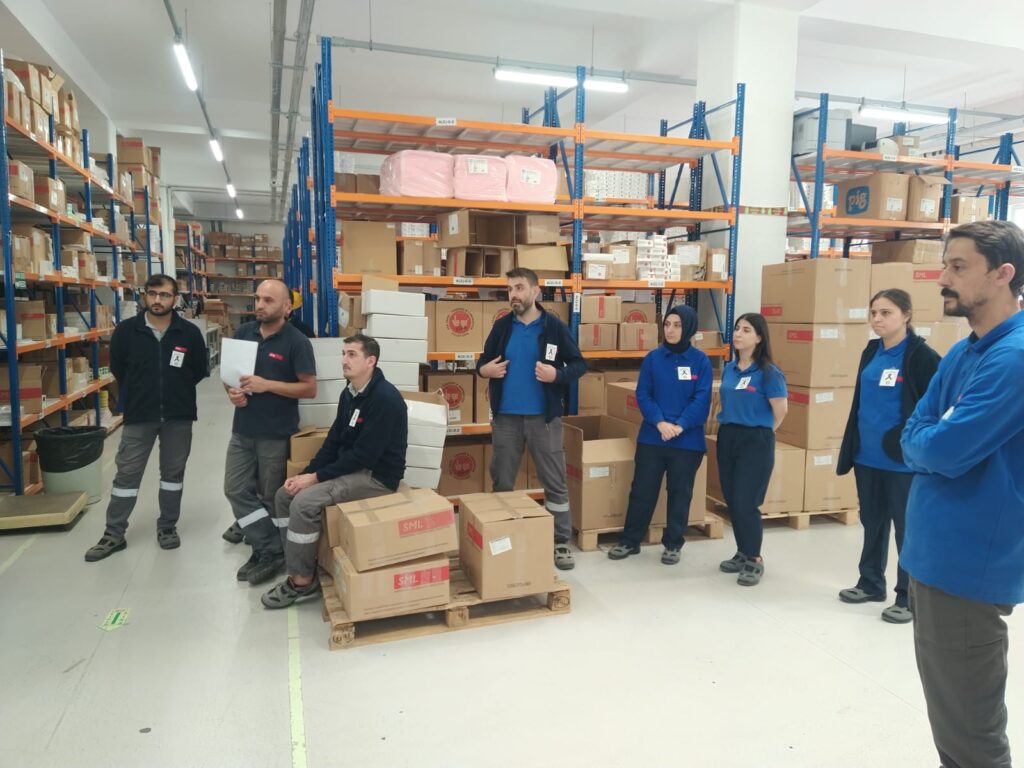 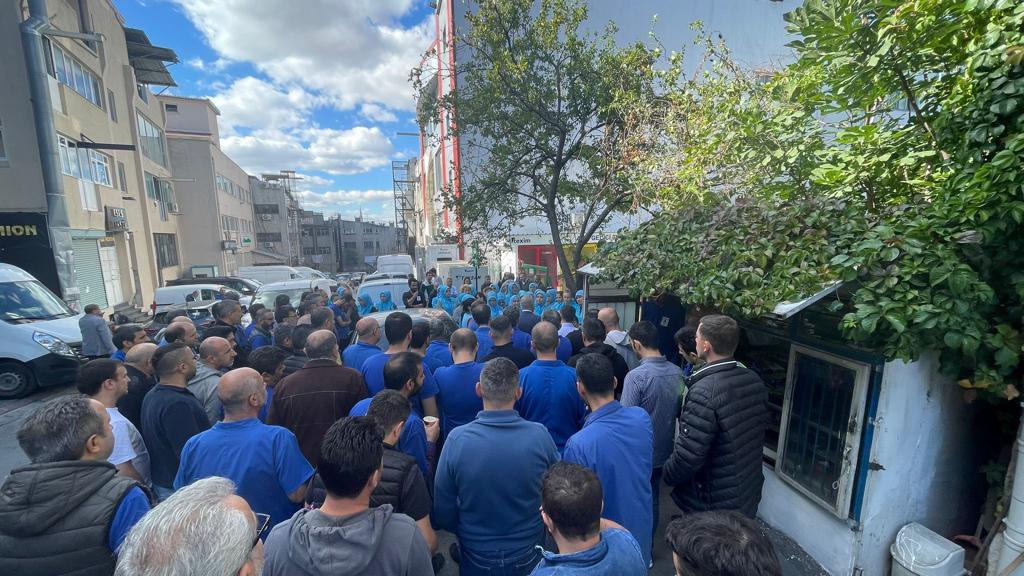 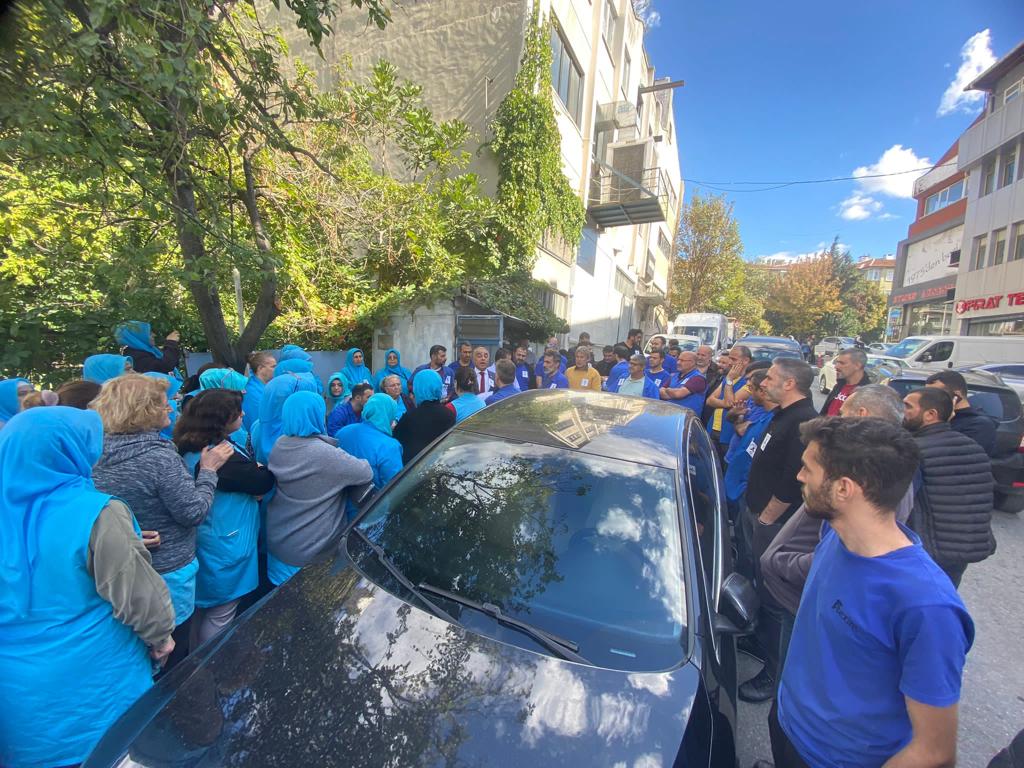 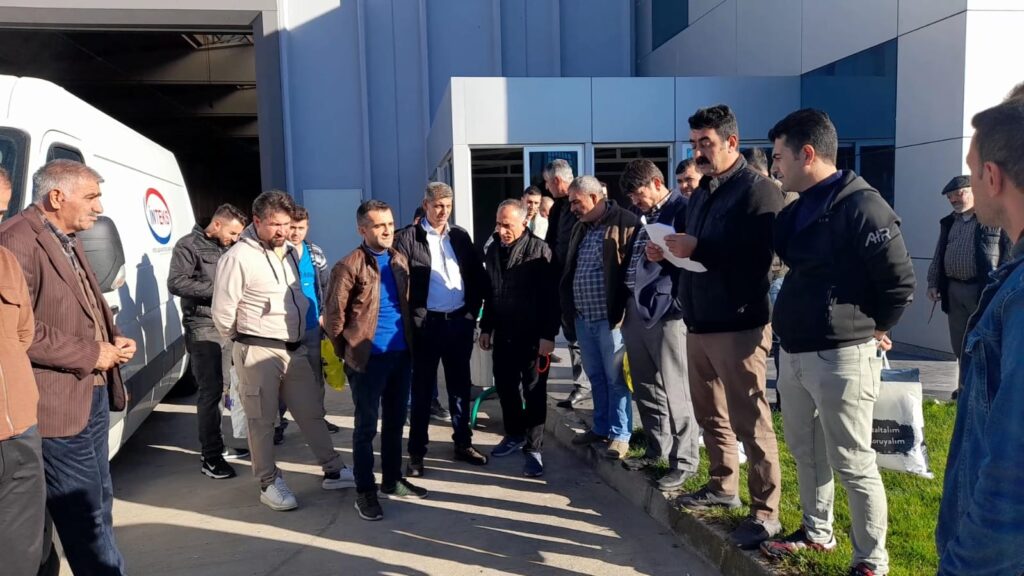 WORKERS' CENTURY DECLARATION: A DEMOCRATIC AND SOCIAL REPUBLIC FOR A LAWS' TURKEY